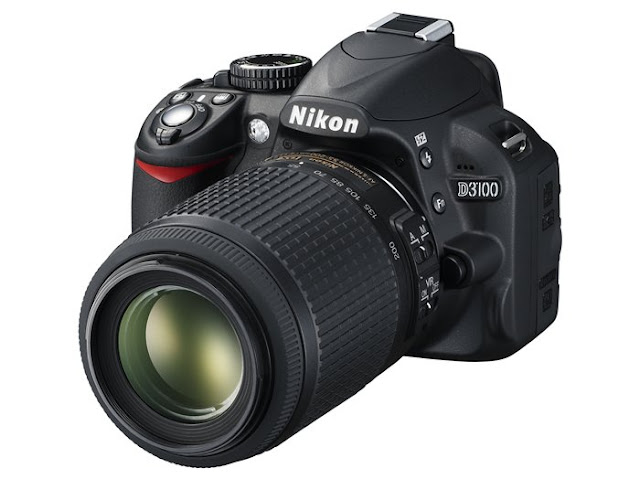 No sooner do we see the D4 and D800 being announced officially but the rumours start flying about what else might be in the offing. The latest rumour to hit the web is that the D3100, Nikon's best-selling DSLR in 2011) will be replaced by the D3200. This certainly seems likely now that a book in the popular "Dummies" series has now appeared on Amazon for pre-ordering.

As to exactly what specification the D3200 will have (if does indeed materialise) we can only speculate. However, I'd be surprised if we don't see the following:

Generally speaking this will be an incremental improvement, similar to that we saw in the upgrade from the D3000 to the current D3100 model.

As all of this is pure rumour at the moment we can only guess at what price any such model will come in at but expect it to be in the region of £499 including a kit zoom lens.
at February 15, 2012 No comments: