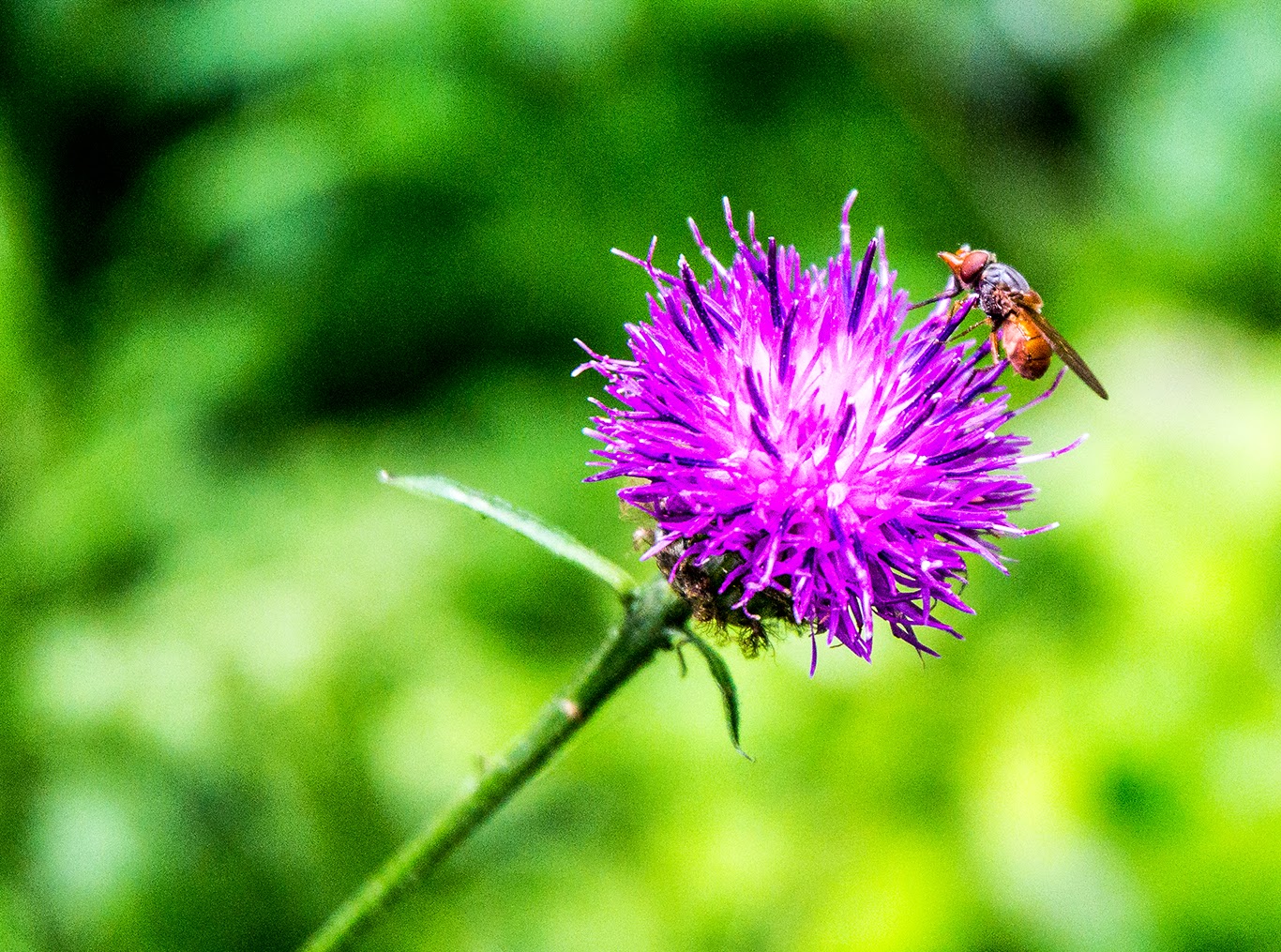 Here is a recent picture taken on my Nikon D3100 (18-70mm lens). Not a true macro shot so i had to crop quite significantly but nevertheless not bad.

Hoping to one day add a proper macro lens to my collection like the Tamron 90mm SP. The location was in Colchester area, near our home in Prettygate, whilst out for a walk.

If you are looking for high quality resources for your next creative project then check out Creative Market. You will find plenty of possibilities all at a reasonable price.

You can win the Fuji X-T1 by entering this competition here: http://is.gd/1WR67O

Sony has announced the Mark II version of its SLT-A77 DSLR with APS-C sensor. Incorporating some updated features the camera will retail around £999 for body only, placing it squarely in the semi-pro category. Here are some details on its features:

Sony’s newly developed AF system comes with the world’s highest number of phase-detection AF points (79 including 15 cross points). Spreading the points over an area approximately twice as wide as in the α77, Sony has optimised subject tracking to stay locked on your subject even in difficult conditions with great performance extremely well in low-light conditions — as low as EV -2 (ISO 100) according to Sony.

Incorporating 12fps continuous shooting, the A77 MkII allows you to capture the decisive moment at the full 24.3-megapixel resolution of the sensor, even during the tracking of fast-moving subjects. Up to 60 frames can be recorded per burst.

Sony has developed an AF algorithm that it claims strikes the perfect balance of speed and stability. Apparently, it does this by accurately analysing detailed AF metering data from the 79 AF points, as well as subject position data that takes subject movement continuity into account. Tracking performance is further improved when using the Lock-on AF function, which analyses information on subject colour as well as subject position.

1. Expanded Flexible Spot - using one of 8 surrounding AF points to make sure highly accurate tracking of your moving subject continues without interruption.

2. Enhanced Focus Area modes - Lock-on AF, which optimises target frame size and ensures use of the optimal AF point, is now available as a focus area mode. You can choose the initial AF point for tracking from the Wide, Zone, Center, Flexible Spot or Expanded Flexible Spot area mode.

4. Eye AF - The face is sharply focused thanks to extremely accurate Eye AF. A green frame appears over the prioritised eye when focus has been achieved.

5. AF Range Control - You can limit autofocusing to a specified range of distance from the camera so the α77 II stays focused on your subject even if objects enter the AF frame in front of or behind your subject.