Sony have issued an update to the firmware for the A7R II. It adds

Visit http://www.sony.co.uk/electronics/interchangeable-lens-cameras/ilce-7rm2 for more info on the camera and the update.
at October 23, 2015 No comments:

A few recent developments have caused me to wonder what the future holds for photography. One of these is the announcement about the Light L16 camera. In case you haven't heard of this camera, it looks like a smartphone (but isn't) and has 16 cameras (geddit?). 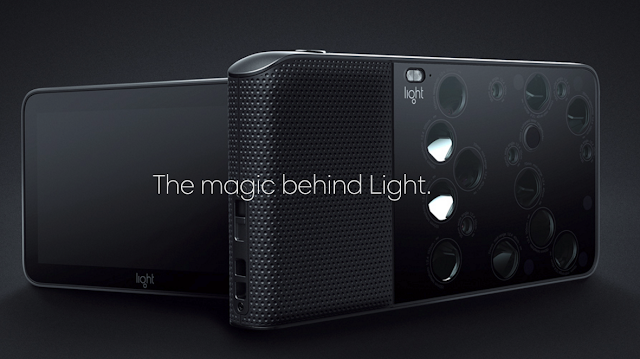 Up to 10 cameras fire at the same time and using nifty software the images are combined to produce an image that is DSLR quality with up to 52Mb resolution, according to the company. According to their website you will be able to adjust the depth of field and focussing after you have taken the picture. In addition, you will be able to zoom in with the 35-150mm zoom function and take pictures in low light.

You can read more about the camera on their website at http://light.co/ and reserve yours for $199 (but be quick and do it today). Delivery to US customers is planned for late 2016.

Another announcement that got me thinking about the future of photography is that of Canon's, revealing a sensor capable of distinguishing the lettering on the side of a plane around 11 miles (18km) away. In their press release, Canon say this about it:
Think about it for a minute..... 250 megapixels! Just thinking about loading the images into Photoshop give me a headache, never mind the computer specification one would need to cope with editing such images. You can read more about at Canon Europe's website.

Several other recent developments relating to smartphone cameras and video also helped to provoke my contemplation on the matter. So, what, if any, are my conclusions? Well, here is a brief summary of what is, in reality, a work in progress, so to speak:
One thing is for sure, there are major upheavals coming to the industry and don't be surprised to see some companies disappear (who remembers Kodak cameras?) and for certain types of cameras to disappear in the wormhole of history. Not many people buy film cameras these days and you can't buy a genuine Polaroid these days (yes I know Fuki have their own version but it's not the same IMHO). Also, the consumer will ultimately benefit (unless you have invested thousands in Nikon and Canon, or Hasselblad or Phase one for that matter) with better tech for less money. I can't wait!

The pace of technological change seems to grow ever faster and it's hard to keep abreast of everything. Even if you try and focus on a narrow area, such as digital imaging, there are so many new announcements almost daily that it's a full time job keeping up with it all.

So, here are some recent announcements that caught my eye. First up is one from Sony (seeing as I am the proud owner of a Sony a6000). 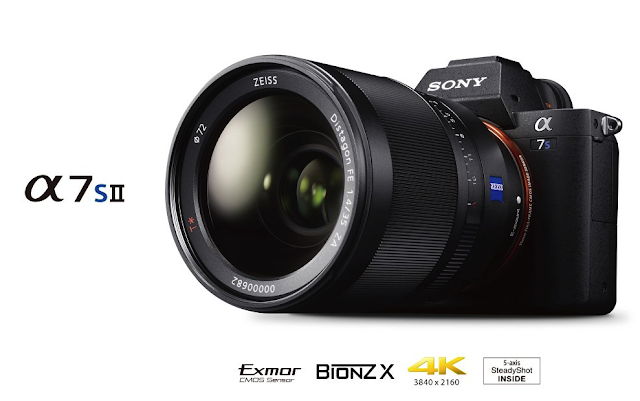 The α7S II is Sony's latest offering in its full-frame range and continues the gradual improvement in the features of the range that we have come to expect from Sony. The key features include: 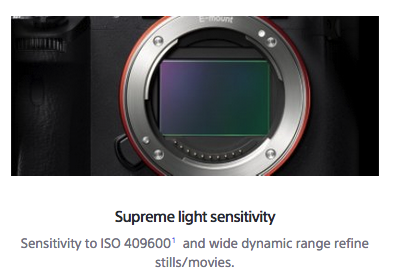 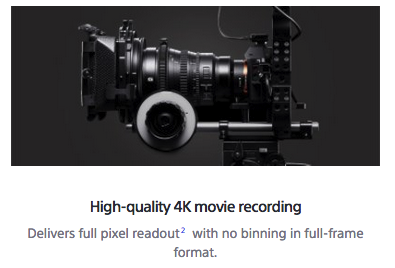 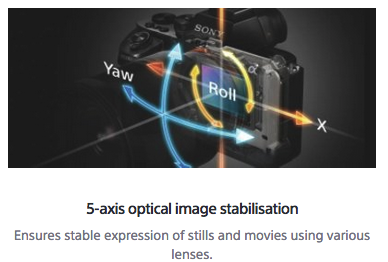 Image stabilisation has always been a strength of Sony's full-frame cameras and this model is no exception, coming as it does with 5-axis optical image stabilisation built-in. This gives (according to Sony) a 4.5-stop-faster shutter speed for stills, meaning you shoot at slower speeds hand-held and still be confident of getting a sharp image, especially useful in those low light situations where you don't always want to use the maximum ISO the sensor is offering. 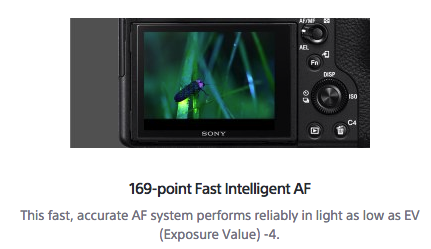 Offering Sony's advanced Fast Intelligent AF featuring enhanced accuracy even in the dark and accelerated AF for movie shooting you can be confident of reliable focussing even in low light situations. Also, each of the nine central AF points are divided into 16 segments, helping to ensure accuracy. 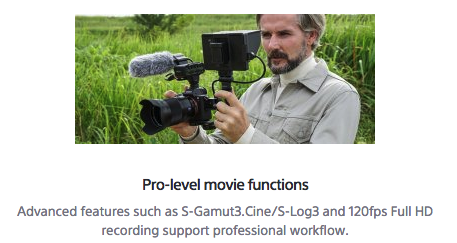 All in all, the camera is geared towards Pro-video as well as stills. You can read more about it at Sony's site here. Price in UK is to be confirmed and it should be available here in UK before end of the year.

Other announcements (in brief):