Please note this offer is only available for residents of the UK or Republic or Ireland.

You will need to complete an online form, providing your address and product details. Once you have submitted the form please print off your confirmation page and send it with the following items:
Please send your documents and claim form to the following address:

If you have any queries regarding this offer or are unable to complete the online claim form please ring 01420 525 506.

Once your claim has been verified, your MB-D10 will be sent within 30 days to the address of the recipient listed on your claim form.

*Please note that original till receipts should not be sent in with your application as Nikon will not return the original documentation.

If you are having WiFi problems, why not check out the highly-rated hField Wi-Fire High Gain Antenna. You could boost your signal by 300% and up to 1,000 feet compared to your existing adapter. Check it out here: http://www.newbeltanetechmedia.co.uk/products/hField-Wi%252dFire-High-Gain-USB-Wi%252dFi-Antenna.html
at June 30, 2010 No comments: 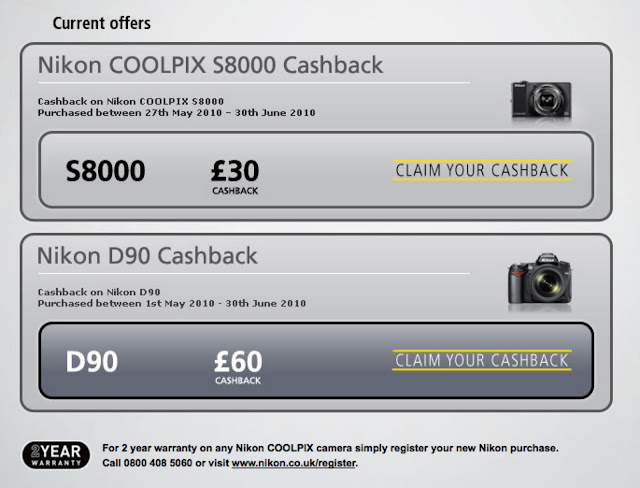 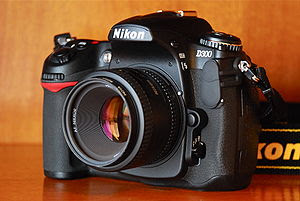 Image via Wikipedia
Recently, I was asked by a friend to take some photos of his band performing at a local fete. now, my current camera is a rather old Fuji 602z bridge type camera. Its a fairly capable camera and would have been satisfactory for the job in terms of the end result. However, when used at the highest quality setting it takes simply ages between shots to write to the CF memory card. What I really need is a decent DSLR but am currently unable to afford one. However, I am intending to take up freelance photography again (I used to earn a modest living working for the 'Professional Nurse' journal as a freelance some 20 years ago). In view of this, I have been debating which system to go with. I was a Canon user previously using the EOS600/620 bodies with Canon lenses and a Metz CT45 hammerhead flash. However, two friends have Nikon kits and so I have been borrowing these for various shoots.

So, for this shoot I borrowed a Nikon D80 along some Sigma lenses. I had used the kit previously, but since that first time, I had the opportunity to use my other friend's Nikon D300 kit with his Speedlight SB-900. Now, the D300 is, of course, the better camera. However, I was pleasantly surprised how similar it was in handling and performance. The main differences between the two are:

I was very happy with the resulting images. Although at times the rain clouds came over (it was an outdoor event) and it even rained at times, the built-in flash provided enough fill-in to ensure a perfect exposure. Most of the time I just left the camera on Auto. The image above was taken at 48mm, f6.3 and 1/200s. 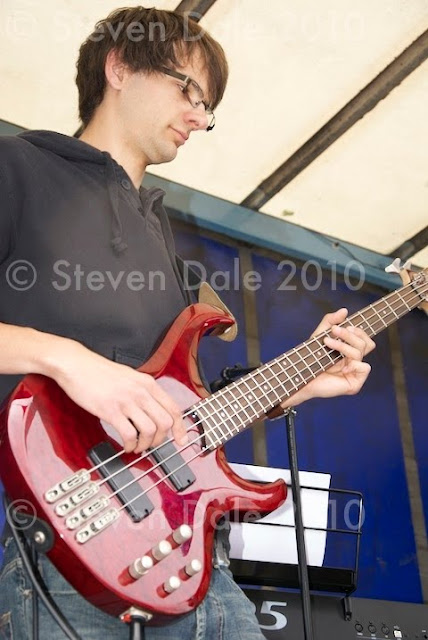 So, would I buy a Nikon or stick with Canon? well, I have yet to try out a recent Canon DSLR (my old film 600/620 bodies were sold year ago). I will probably hire a 550D or a 50D kit at some point for comparison. The attraction of going down the Nikon route is that if ever I needed to borrow an extra body or lens I know where I can easily get hold of one!

Digital Photography For All

Image by newbeltane via Flickr
Check my Hub on digital photography at http://hubpages.com/hub/Digital-Photography-For-All

Why not pop over there now and please do leave your comments. I am always interested in hearing from readers and in any comments you might have about the content or quality of the information. See you there!

The affordable, easy to use new A290 DSLR

The versatile, easy to use new A390 DSLR

Both models are aimed at those buying a DSLR for the first time and so this is reflected in the specification and pricing. The intuitive Graphic Display will make it easy for novices to understand the relation between shutter speed and aperture, and predict the effect of any chosen exposure settings on the outcome of the final image. In addition, the Help Guide offers clear and simple explanations of the various camera functions, with a sample image to show the results can expect. There is also quick access to shooting and playback function menus via colourful on-screen icons.

Here is one of my latest creations on Zazzle: 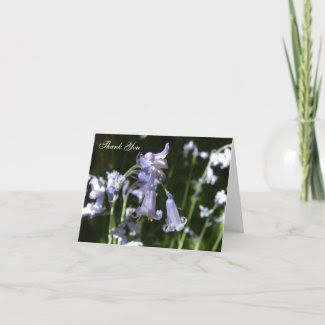 Bluebells by celtxian
Shop for a different greeting card on zazzle

I have had my very first sales on RedBubble! 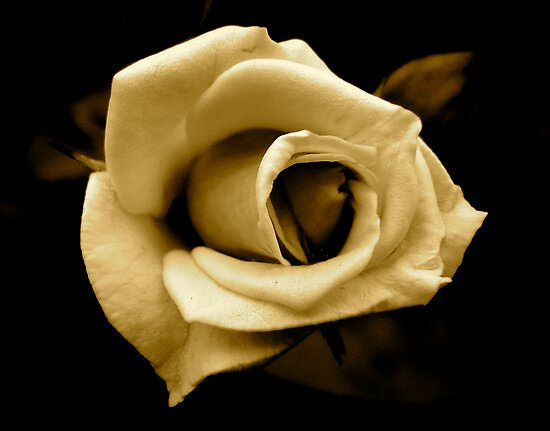 'Rose by any other name' can be bought as a postcard, poster or print (with or without frame) from RedBubble here. 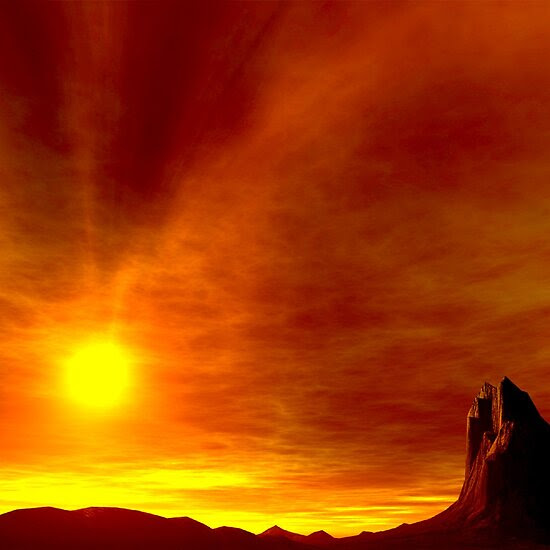 'Bliss' can be bought similarly from here. 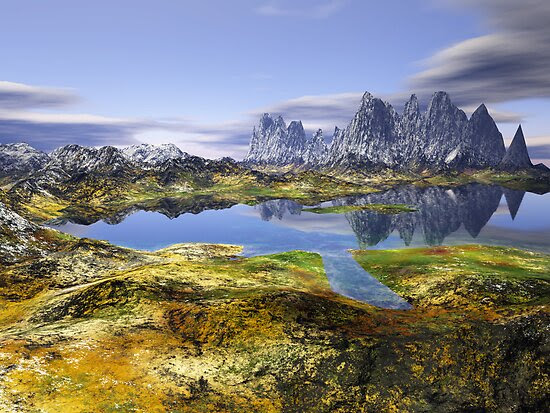 'Mountains of the Mind' can also be bought on RedBubble from here.
at June 03, 2010 No comments: