Image by panaromico via FlickrI'm not sure why but my dream camera has always been a top-end Sigma DSLR. I have mostly own Canon SLRs (only the film variety), along with he odd bridge camera (Fuji 602z currently), medium format (Mamiya C220 - truly a 'work of art') and others. I was also rather fond of my Contax 139. Released in 1979, and including a number of (for its day) state of the art features.


It had quartz-timed shutter speeds, TTL flash, TTL exposure control and exposure compensation. It was quite advanced for its time. Two standard lenses were available with the 139 Quartz, both Carl Zeiss Planar models - a 50mm f/1.7 model and a 50mm f/1.4 model. I owned the f/1.7 and it was a real beauty.


So, back to Sigma. The SD1 flagship model is due this June and Sigma has just announced its price: a suggested retail price of £6,199.99 including VAT (£5,166.66 excluding VAT). It will be available in the UK in June. 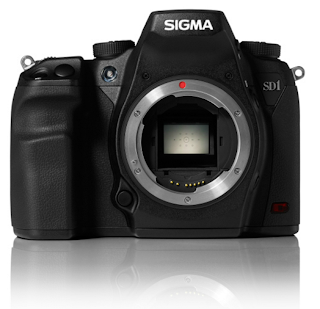 
Offering the quality of a medium format with the convenience of an SLR:
An example of the quality of the images the SD1 is capable of can be seen below. For more info and a detailed specification check out the brochure. 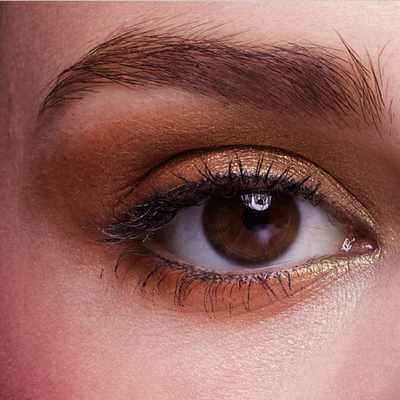 Panasonic has launched its Lumix G3, claiming it to be the world's smallest and lightest interchangeable lens system camera with a build-in electronic viewfinder, weighing in at just 336g!

Currently the Panasonic site is down, probably due to the launch of the G3. However, here is what we know so far:

Read more for now on the British Journal of Photography site.