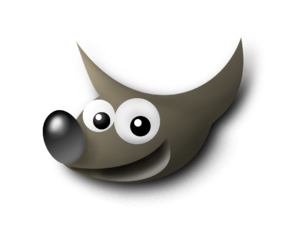 Image via Wikipedia
TechNewsWorld has an informative post aboit GIMP, the open-source alternative to Photoshop. It rightly points out that GIMP is not lightweight when it comes to features and can compete with many photo-editors that cost plenty of money, whilst of course, GIMP is available free for most platforms.

GIMP is Linux Speak for GNU Image Manipulation Program. However, its available for Windows and Mac, as well as Linux and is well worth downloading and getting familiar with.
GIMP does, however, come with a learning curve. For anyone unfamiliar with photo manipulation packages in general, any of the top-notch photo editing programs will be intimidating at first. Likewise GIMP gives even those with a working knowledge of graphics editing a bit of a challenge.
One reason for this is the sheer number of options available in the drop-down menus. You can spend an hour or two playing around with the choices found in the various menus available, of which there are plenty.
You can read the blog post on their site or download GIMP from http://www.gimp.org/ 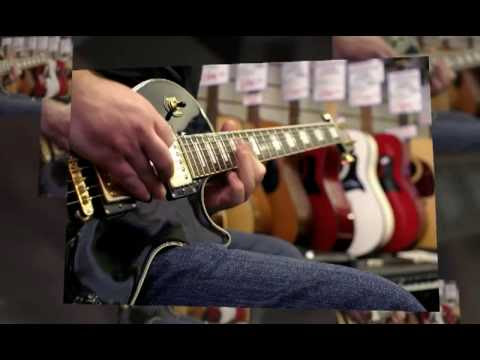 PulpMotion V3 is now available from Aquafadas. If you are unfamiliar with PulpMotion (and if you are not a Mac user then you will be) you will amazed at what you can achieve with it and at how easy it is to produce stunning and professional-looking presentations. Its like slideshows on steroids!


You can choose from over a 100 themes (132 in standard version, 154 in advanced version). You can use your own media (photos, video and music) and use amazing animations and effects to creat a unique and eye-catching presentation.


I have used versions 1 and 2 for a while now, being an early adopter and it looks like I will find it hard to resist upgrading. I highly recommedn it but check out the video at http://www.aquafadas.com/en/pulpmotion/index.php and see for yourself.

The template feature in BigCommerce is a great way to tailor the look of your ecommerce site.

With 65 designs to start off with and with full access to html files and css stylesheets for each one, there are plenty of options to tweak your site to just how you like it.

Not all theme allow you to change the header image though, so if you want to upload your own header image be sure to check whether your chosen template allows this before spending time tweaking other aspects only to find out that you can't upload that key banner image.

The great thing about the Store Design facility on BigCommerce is that you have full access to template files and can download them to edit them in Dreamweaver or similar software. Once you have your files just as you like them you can upload them and 'hey presto' you have your site just looking how you like!

This also means of course that if you are no web design guru you can hire someone who is or enlist the hlp of a friend or colleague to do the design work. So, if you are unhappy with your current ecommerce solution and looking to move, you could do a lot worse than BigCommerce. Why not try out the free 15-day trial and take it for a test drive? With their new Facebook Shop Application, there is now an even better reason to sign up.

Samsung is taking on the Micro Four-Thirds crowd with the NX10, a mirror-less interchangeable lens camera with an APS-C sensor. The SAMSUNG NX10 offers an 14.6 Megapixels and APS-C size CMOS sensor which delivers high-quality images and rich, natural colour. It’s an ideal size to carry around with you, but still manages to include powerful features like high definition recording and an AF function for fast action shots.

Samsung has stolen a march on its erstwhile rivals, Olympus and Panasonic by its decision to use a APS-C sensor, which is bigger than that included in its rival Four-Thirds camera. This should give better image quality, lower noise levels and is more in line with DSLRs from the likes of Nikon, Sony and Canon. Samsung has already built up a good reputation with its GX-Series of DSLRs and so it bodes well for the NX range. Initially, it will be available with three lenses. It ships with 18-55mm kit lens in the standard package and there is a 30mm pancake lens available and a 50-200mm. Apart from the 30mm pancake lens, they will come with Optical Image Stabilisation. Samsung has said that t will introduce more lenses later in 2010.